Save big on home improvements

In the olden days, pre 2020, we all paid scant attention to the condition of our homes. Back then, we focused on the snack we were grabbing in the kitchen, the dog we were leashing for a stroll and the barbecue out on the deck. Now that we are all held in house arrest without bail, we are starting to see the aging kitchen from which the snack came, the scratched floor underneath the dog and the rotting deck under the barbecue. At virtual dinner parties and Zoom wine hours, the conversations turn to home improvements. And with our Stimulus stipends spent, we are all starting to wonder how to save big on home improvements.

We recently had 3 situations that nicely illustrated some nifty ideas for savings. With some simple principles we saved $7,000 on the first project, nearly $1,200 on the second and $5,000 on the third. The first was right here at Cashflow Cookbook Global Headquarters. That big chimney on the cover picture needed some work.  The second was a dryer that developed a heat and motion phobia.  The third was a garage rebuild that was close to a full, well, rebuild. Each project highlighted a different idea to save big on home improvements. To illustrate, let’s take closer look at each of these examples.

Look for a different approach.

Nothing says a romantic night like a crackling fire, a bottle of Pelee Island wine and a good Netflix series. Unless of course the chimney inspector says no fires until the chimney is fixed. Who knew that a 1938 chimney would have such issues? After much peering up our chimney, it was decided that a relining was needed to remediate the flue cracks. In other words, about $10,000. Turns out you can put a price on romance and indeed, money can buy happiness.

In true Cashflow Cookbook form, I called around to check pricing. Five chimney places all said that it would run $350 a foot for a stainless steel chimney liner and that, on a 25 foot chimney that would come to about $8,750, plus tax. Seemed like some sort of chimney flue collusion. I noodled the thought of clamoring up our slate roof brandishing a 25 foot stainless steel tube, but the wind was picking up and rain was threatening. What could go wrong?

Wives have a sixth sense about husbands leading themselves into danger and so it was that Deb developed a sudden interest in chimney lining. She found a chimney specialist with a different approach and suggested that I call. I got through to Brad right away and he indicated that he has a special machine that relines the chimney with concrete, fully safe and guaranteed. He had been relining chimneys with concrete for over 20 years. Google glowed about his work with dozens of positive reviews. Total tab? $1,750. In conclusion, shopping around is great, but sometimes a different contractor can bring a different approach. $7,000 in the bank and on to the next chance to save big on home improvements.

Yes you can do it

When my mother-in-law’s dryer packed it in, my thoughts turned to a trip to Home Depot. My brother-in-law and I got together to craft the plan. I brought a credit card and he arrived with his toolbox. Hmm. I’m fairly handy, but hadn’t spent much time on the inside of a dryer. But I remembered fixing a broken ice-maker and I dashed home to get my iPad. I set it on top of the dryer and surfed over to my friends at repair clinic. Entered the make, model and symptoms and there are all of the possible issues, how to test for each, and a little video that shows each step. Nice! With some safety glasses and the right tools, my cat could fix this dryer**.  The Repair Clinic even sell the parts!  Boom. We found the problem on the third issue they listed. Turns out that a little piece of plastic had broken off the door switch. A $9 part and about 30 minutes of diagnostic work. Another $1,200 saved, some good bonding and an excuse for a celebratory beer.

Don’t underestimate what you can tackle yourself. There are so many great videos and PDFs out there to light the path for you. Bring along an in-law for some extra knowledge and know how. You got this. DIY is another great way to save big on home improvements. Another trick is to see if your contractor will let you help, building your knowledge and savings. I tried this approach on a deck rebuild a few years back, check it out. Let’s take a look at one more idea.

Shop around for quality and price

A relative in town had a garage that needed some care and attention, including but not limited to a new roof, soffit, fascia and gutters.  Although price is important,  the wrong contractor could turn the situation from bad to worse. We networked our way to a few contractors and kept a spreadsheet with their name, company, years in business, sense of their competence, their approach and pricing.

Steve had done some work on a neighbor’s house so we tracked him down and he showed up for the estimate. He had a clipboard and a tape measure, but strangely, no truck. Teleportation? Alien beam down? He scrambled around the roof, flailing his tape measure and muttering as he scribbled down numbers. Not too promising. Chad was next, and gave the garage a good staring from the ground. He disappeared into his truck to “work some numbers” and pronounced the garage dead. It needed to be razed and start over. He would reluctantly attempt the rebuild but it would run a good $12,000.

Robert arrives on the scene

And so it went, until we asked a well regarded garage door man who he would use. Robert was the man for the job. He showed up for the estimate in a crisp white (terrestrial) van with custom cabinetry inside of his own hand. Nice. Some careful measuring, a firm Covid elbow tap and he was off, leaving only a promise of a next day quote. Sure enough, there it was in all its detail, including a price of $7,000.

His work was stellar and he even ran wiring for a garage door opener. The floor was swept clean and everything was tight and true. Shopping around and working referrals is a another key to big savings on home improvements.

** I should note that our cat, Susan, is blind and really not great at appliance work. She is, however, an accomplished lounger.

How have you saved on home improvements? Let me know in the comments! 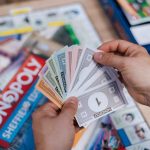 How to reduce bill anxiety, spousal arguments and bank fees by finally setting up your bank accounts and bill payments the easy way

Revealed! The 5 big reasons why your investments aren’t growing as fast as Warren Buffett’s 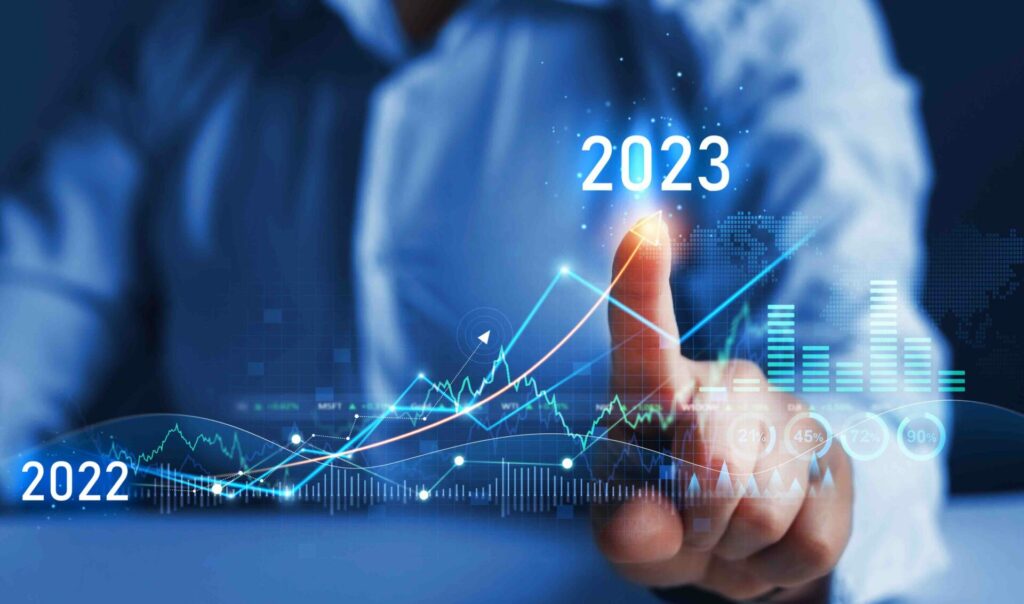 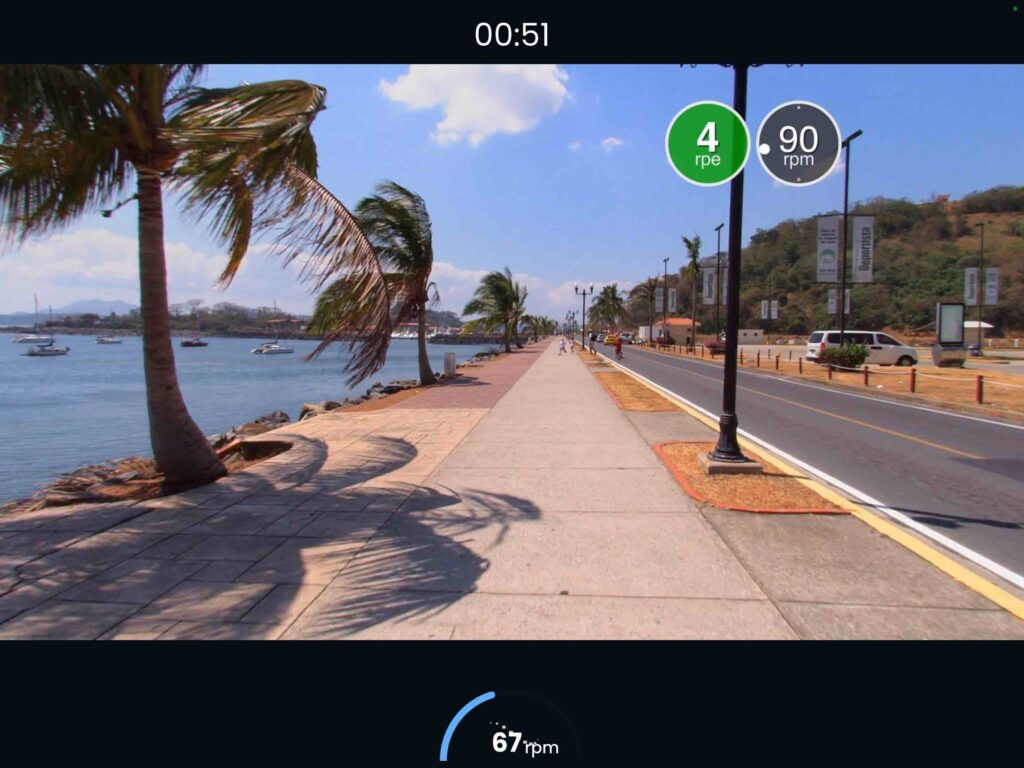