Long driveways and longer Canadian winters have given rise to an evolutionary development known as “big snow blowers”. Our old one was a loyal friend, but it bogged in the deep snow and it generally lacked the drive to move forward. Like a dog in a heatwave.

There was no need to move all the way up to the models with the little phone booth behind that keep you dry and heated hand grips and electric starters seemed to be geared for the weak. I am not that old. Yet.

But bigger wheels, a little more oomph under the hood and maybe a headlight would prove useful. I made a mental note to go shopping in the fall, maybe find a good used one on Kijiji, which was where the first one came from.

Buy Off Season for the Deals

While approaching the Big Box store one fine day in late May, I noticed a lonely snow blower parked out front. It looked a bit out of place next to the lawn mowers and utility trailers. Bigger wheels and engine than mine and a headlight. Even an electric starter. And a tag that had it marked down from $1,349 to $1,099. Not bad.

Inside the store, I located that rarest of beings, an employee. Feigning only casual interest, I asked whether there was any price flexibility, given that it was about 30 degrees outside and the fact that snow blower shoppers were limited given the singing birds, ice cream trucks passing by and kids playing baseball in the nearby park.

He disappeared in search of the manager and emerged with an offer of $899, but I had to sign up for a store credit card that offered 6 months of no interest.

“Can I put the snow blower on the new card?”
“Sure”
“So, I can leave with the snow blower for $899 with no interest or payments for 6 months?
“Yep. Here is the application”

A Most Unusual Negotiation

The snow blower wanted to be mine at $1,099, but at $899, it was its destiny. The mysterious part was the manager’s negotiating skills – why drop $200 right off the bat? I was tempted to try for more of a break, but I wanted to get out of there before some other summer snow blower shopper grabbed it out from under me. Maybe they were hoping for me paying months of interest at 20+%. Wasn’t happening. I set a Siri reminder to pay it off in 5 months and 29 days.

Some great lessons from this:

Put both ideas together and you can help the store clear out their out of season inventory while moving your finances forward. What to do with the savings? Pay off some debt or get it to work in your retirement account. Don’t leave it sitting there sloshing around in your bank account.

Of course, only do this on things that you really need. Buying what you don’t need is moving your finances backwards. At any price.

To learn how to cut the price of a snow blower in half even after the discount, check out the opening story in the “Iced Snow Removal with Frozen Fingerlings” recipe in Cashflow Cookbook on Amazon.ca. Be sure to subscribe to receive Appetizers like this delivered right to your inbox. 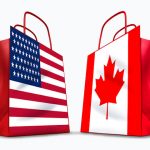 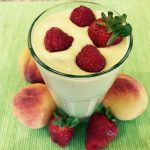 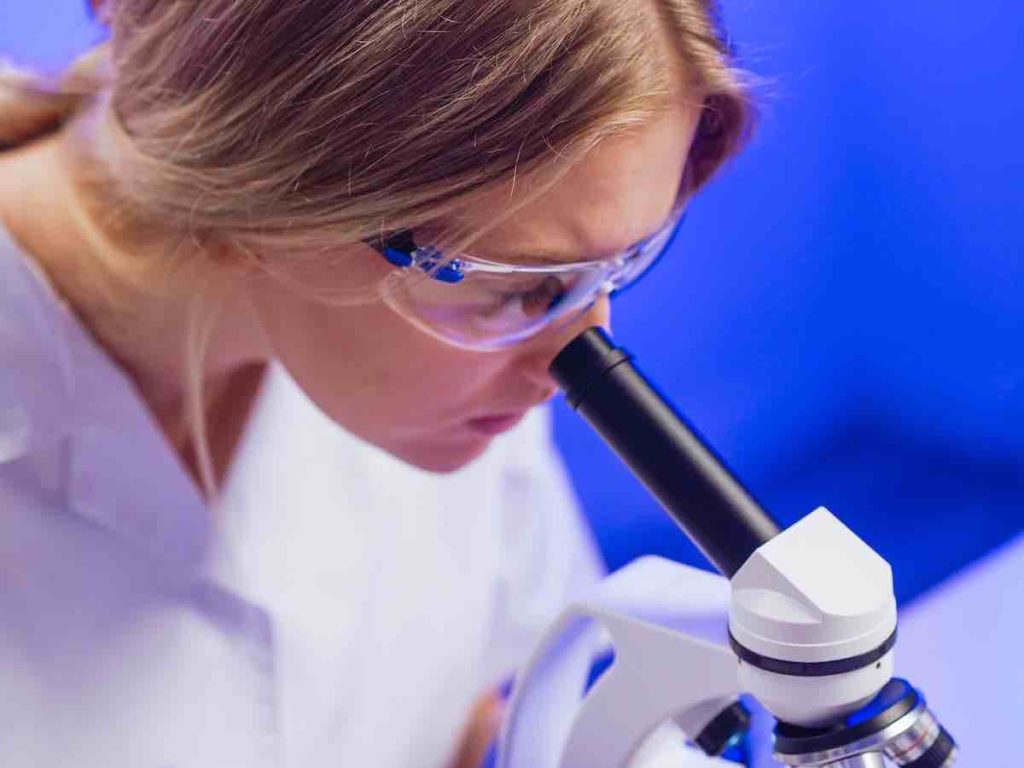 Is there a reason you’re checking your investments several times a day? 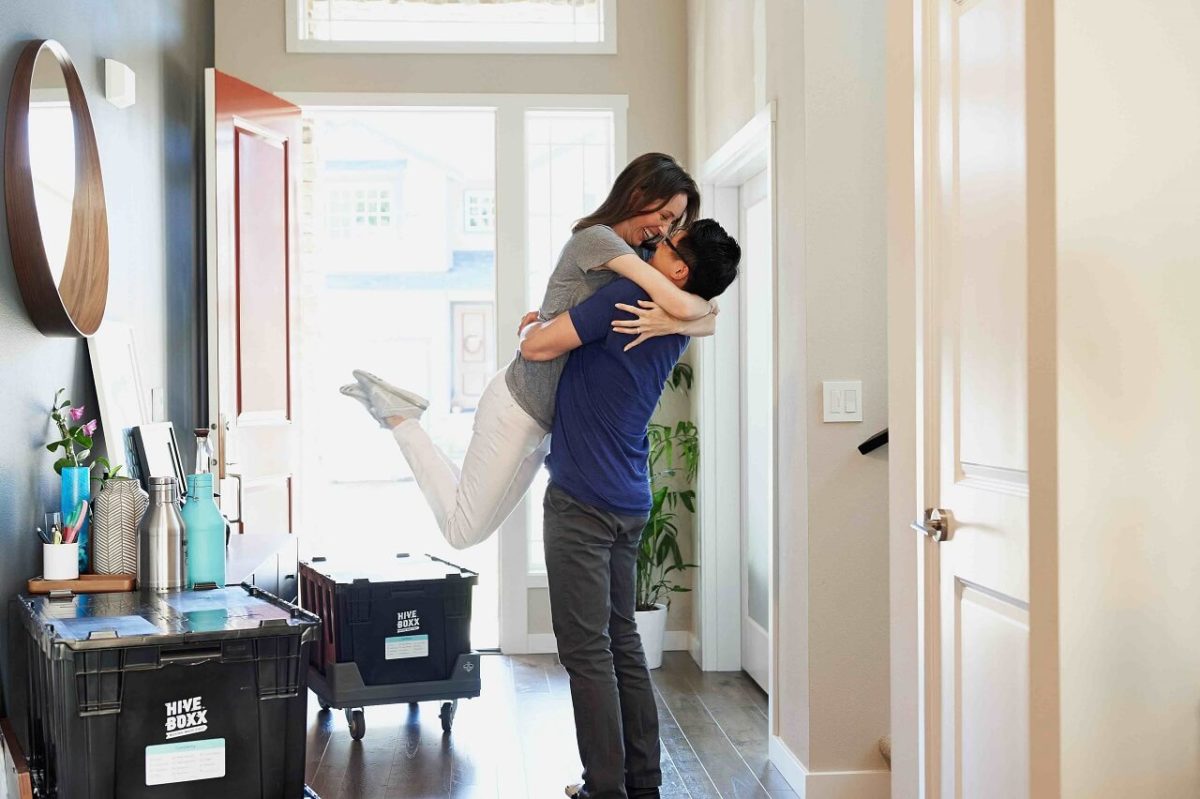 The secret to slashing housing costs, taxes and commute time, brought to you by Covid-19 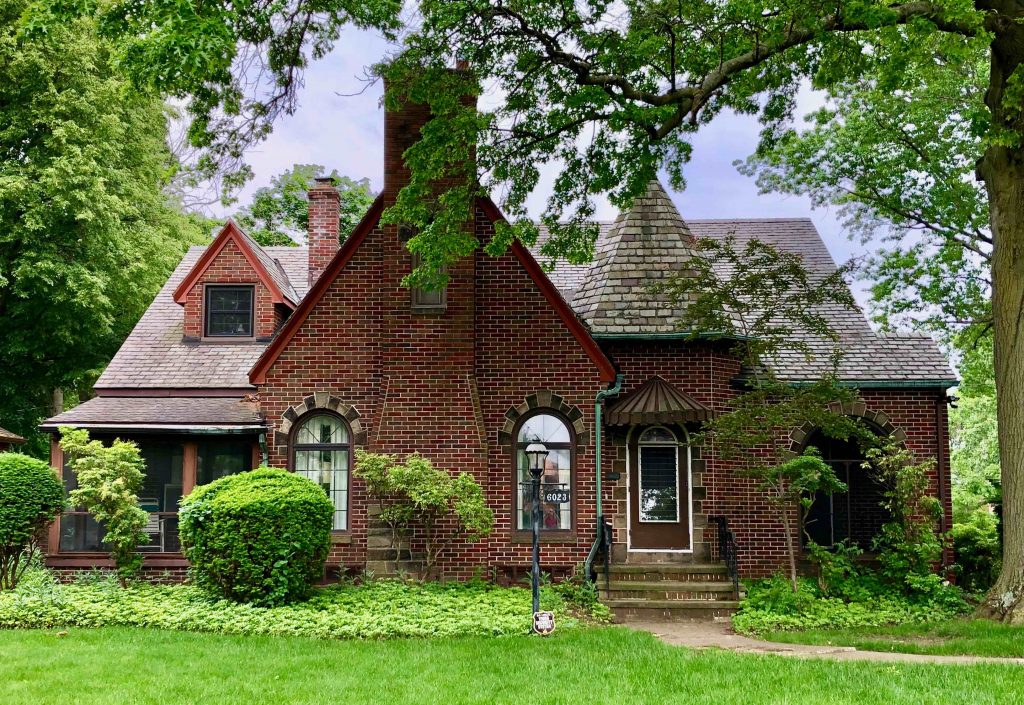