I was chatting with a neighbor here in Cleveland and she mentioned that a friend felt that he was shut out of the housing market due to rising prices. She leaned in for emphasis and added, “In fact, he got outbid by $25,000 on a house recently”. Being from Toronto originally, I had to suppress a snicker. Although I sympathize with her friend’s plight, it felt like her story was missing a zero. Toronto housing bids regularly jump by hundreds of thousands and often sell for $250,000 or more above asking price. That is more than the price of a whole Cleveland house. The Toronto housing market was an enigma while I lived there. Trying to explain it to Ohioans is another thing entirely. Moving here is clearly an opportunity for slashing housing costs.

The path from Toronto to Cleveland

Deb and I dated in the 1980’s, and were reunited by fate and Facebook 35 years later, when we were both divorced and single. We married on the Valentines Day just before Covid hit. She is a Cleveland native with strong ties to the city, so we bought a home here and are enjoying our new (albeit somewhat locked down) life together. Having lived here over a year, I find the the contrast between the two cities striking.

Toronto is a world class city that is safe, beautiful and easy to like. But the cost to live there has spiraled out of control. A couple hours of downtown parking runs $35, assuming you can find a spot. Young professional couples are struggling just to pay rent. A decent one bedroom apartment can easily run $2,500 a month and a livable single family home is well over a million. For many younger people, most of their life revolves around finding successfully bidding and winning, and then paying for their home. Don’t let my kids see this, but nearly 40% of Toronto homebuyers get parental financial help.  Commute times (remember those?) have stretched to close to an hour, adding stress and limiting family time. Housing costs, increasing incomes and commute times dominate the news. There has to be a better way, and maybe there is.

Within the city of Cleveland, live-able, detached homes can be had for less than $100 a square foot. The land price is low and 50′ lots are common. Prices rise to $200-$300 a square foot in the trendier areas like Tremont, West Lake and Rocky River.

So Cleveland’s a lot cheaper, but what is the city like?

Yep its a former rust belt town with high poverty rates and the Cuyahoga River did indeed catch on fire in the 70’s. And there are plenty of neighborhoods I wouldn’t drive through. Lots of worn down housing tracts and boarded up storefronts.

But there are lots of great areas to live, work and play. The city is being reborn as a major healthcare, advanced manufacturing and technology hub. Downtown holds 3 major league sports teams including the 2022 Super Bowl Champion Cleveland Browns. (You heard it here first!). Cleveland’s Playhouse Square is second only to New York’s Broadway for live entertainment. They cleaned up the river now and the city’s bike paths are car-free and go for hundreds of miles. The museums, and art galleries are all stellar and some are even free. And for music lovers this is the place to be. The term “Rock n Roll” was invented here and its spirit lives on in dozens of great music venues and in the ultimate shrine, The Rock n Roll Hall of Fame. In short, it’s a bit of a hidden gem.

Our home is on a quiet, dead-end street. Our 100 x 120′ yard is home to chipmunks, deer and every kind of bird. The street is filled with mature trees and the homes are set well back from the road. 6 bedrooms gives us 3 rooms for sleeping, a craft room, an office and a guitar studio. Our basement holds a gym, pool table and workroom. A 2 minute walk gets us to a beautiful park.

Lake Erie, the airport, downtown, and Cavaliers, Browns and Indians games are just a $15, 20 minute Uber ride away. 17 colleges and universities are within a 30 minute drive. Homes sell for about 1/3 of the cost to rebuild them. You can also think of that as meaning that the lots have large negative value! This type of home would be out of reach for all but the wealthiest Torontonians. Here it is affordable for a professional couple.

Income taxes are lower in the US, but it depends on the situation. A $200,000 single earner will pay $69,239 in income tax living in Toronto vs $63,268 here in Cleveland. But the US system allows income splitting, so a couple could claim a household income of $200,000 and pay just $52,324. This is a big benefit for couples where one significantly out-earns the other. State income tax approaches vary widely from none at all to flat or progressive schemes. California’s is the highest with a top marginal rate is 13.3%. Adding that to a top federal rate of 37%, you get to taxes that start to look, well, Canadian.

Gas is about 33% cheaper here and parking is a fraction of Toronto rates (some of the meters still take change!). Home and car insurance are also about 20% less. Cell phone plans are much cheaper (my T-Mobile 5G plan includes 6 unlimited lines for $170). I recently bought a round of 6 beers at a local pub and got change back from my $20. Sales tax is just 8% compared to 13% in Toronto. That 5% difference is like having the world’s best reward credit card on every purchase.

Health care is quite different than in Canada. Other than prescription drugs, dentistry and elder care, Canadians don’t give health care costs a lot of thought. Here, the plans are complex to understand and the premiums are pricey. Those with full time jobs have coverage with a payroll deduction. Others need their own coverage. Plans are typically about $700 a month for individual coverage with deductibles in the range of $3,000-$5,000. At 65, Medicare takes over with broad coverage and a monthly premium of $148.50. Prescription drug prices are typically higher than Canada, but there are ways around that.

I like the idea of slashing housing costs, but what if I have no plans to move to Cleveland?

I used the Toronto to Cleveland comparison as just an example. My move made me realize that there are all kinds of options that most of us never consider. There are locations with lower housing costs within your country and around the world. Sites like Expatistan and Numbeo can help you compare the cost differences within a country or internationally while sites like Bestplaces show the differences within US cities. It could be as easy as moving further from a major center or to another part of the country or even internationally.

Accurate comparisons are complex, given different rates on taxes and variations in housing costs, food and transportation. Quality of life changes by city and can be difficult to gauge. The online data provides part of the story, but a field trip is needed to get a more complete picture.

It’s easier than ever to work and live remotely

Technology had been progressing, but Covid really moved things forward. Zoom was around long before the virus, but it was everywhere afterwords. Companies had started hoteling to save office costs, but Covid threw us all into remote working approaches we didn’t know were possible. Everyone became an overnight remote work expert. Covid accelerated the change.

In summary, 3 factors have changed the math on move decisions:

With housing being our single highest cost, it’s worth some math to see if a move might be your solution to slashing housing costs.

If a move isn’t an option for you, there are lots of ways to easily reduce your costs on your car insurance, home energy and home improvements.

Have you thought about slashing your housing costs through a move? Let me know in the comments below.

The crazy trick to get companies to buy you a lifetime of their products including free iPhones, Netflix, Starbucks, Chipotle and more! 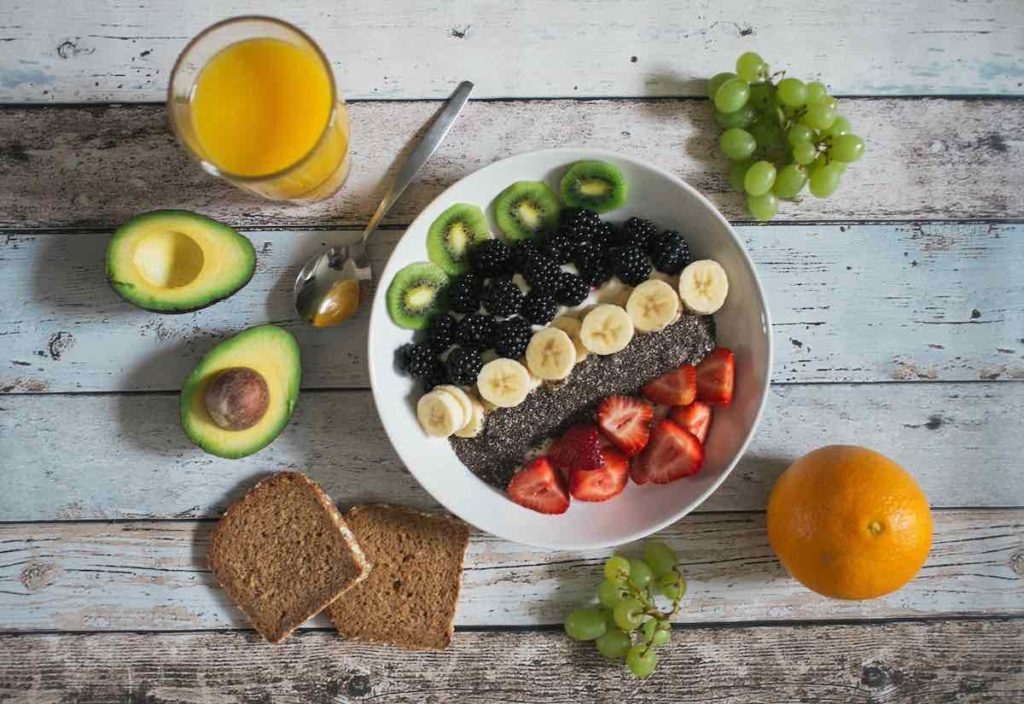 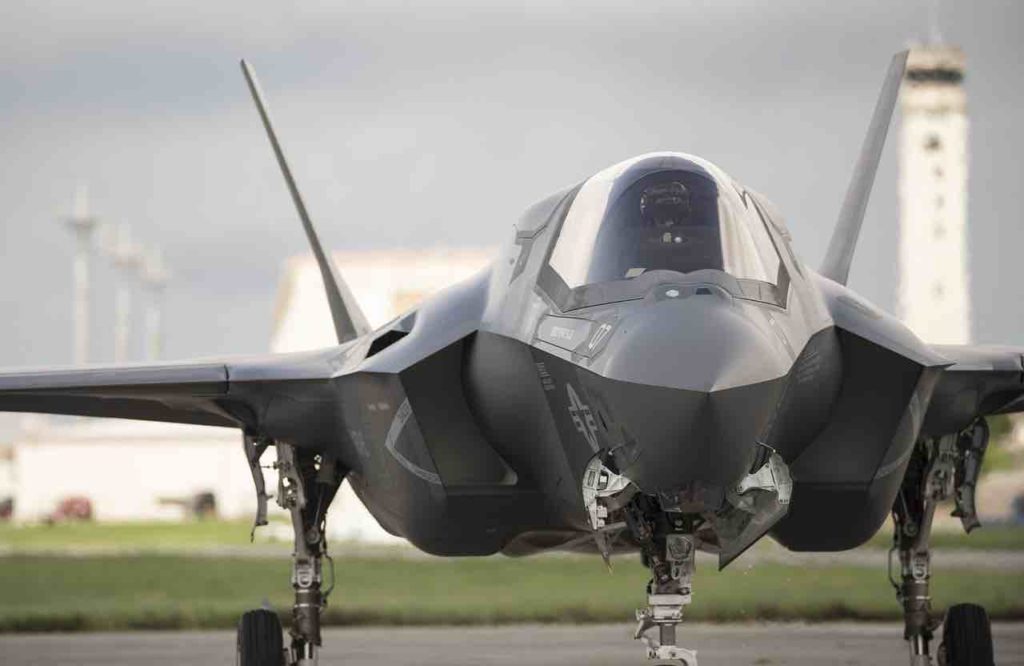 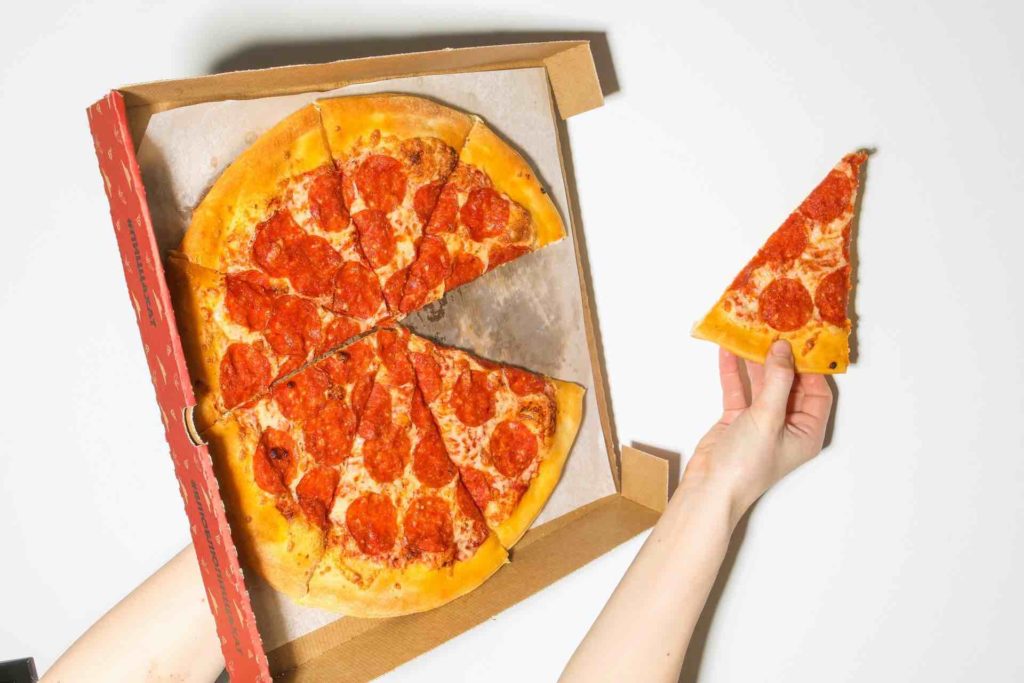 How do you stack up? Budget improvements by spending category.